MAKE AN IMPACT BY VOTING

PRIMARY ELECTION 2020
No one knows for sure what will happen in this COVID-19-era election. If we don't vote, we'll get more of the same. We must keep our majority in the House. Likewise, for Nevada legislature. If we lose our majority in the Assembly or Senate, progressives will be decimated by redistricting after the 2020 census. Please be sure to vote. Visit http://Vote.org to check your registration -- it's all by mail this year, so get your ballot, get it mailed! 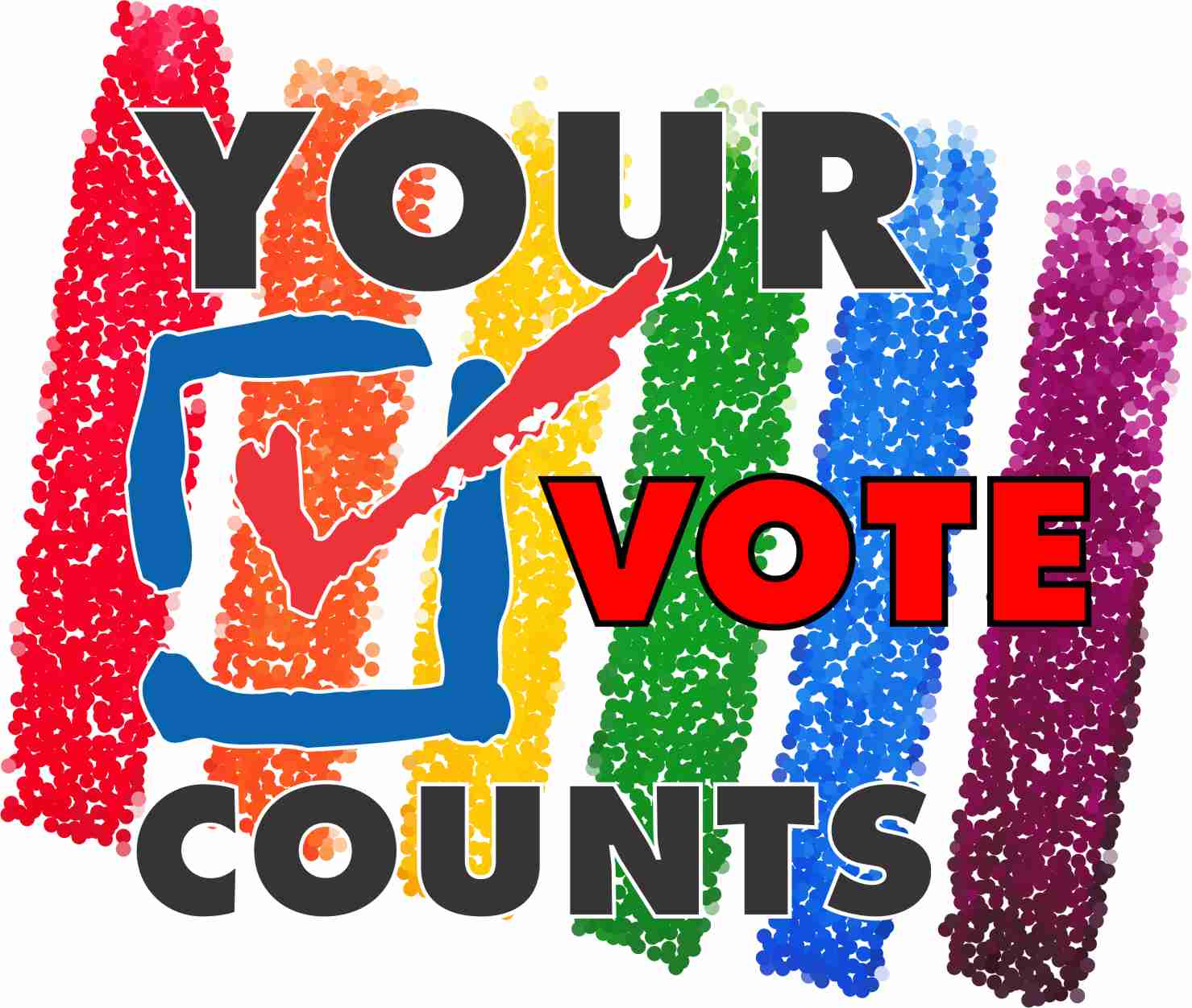 Where do these endorsements come from??

Since the mid-1996 a group of progressive and civic-minded individuals, has gathered to endorse candidates for various offices up for election. This endeavor started at the Las Vegas Bugle, followed by the Las Vegas Night Beat and now continues with this publication, the Las Vegas Spectrum.

These endorsements will be available online at http://LasVegasSpectrum.com and as in the past, at https://NevadaImpact.com

Elsewhere in the Spectrum, you’ll find information about voting during our current COVID-19 pandemic. Each registered voter should receive a ballot in the mail. Ballots will be mailed out to actively registered voters. If in doubt, if not registered or if you have changed your address since you last voted or just want to verify that you’re registered, the easiest way is to follow the instructions at http://vote.org

Links to these pages will also be online at LasVegasSpectrum.com

Why we do this:

This list of endorsements is published to help the LGBTQIA+ and Progressive community be better informed about candidates. Our panel considers not only the best interest of the LGBTQIA+ community but also the world in which we live. We believe in LGBTQIA+ equality, women’s rights, a living wage and affordable education and healthcare. In a word, we are progressive.

We have considered and made recommendations for nearly every race in Southern Nevada, with the exception of a few rural areas.

While we hope you will do your own research, we also understand elections are complex and confusing at times. There are nearly 60 judicial races alone. We hope our suggestions are helpful.

We urge you to vote in every race and remind you that legislators (Assembly and Senate) will affect all elections at every level. The Nevada Legislature makes statewide decisions, including redistricting. If we elect the wrong legislators, we end up with gerrymandering which unfairly allows a minority to make decisions for the majority.

A personal note from Rob Schlegel: I edit this list. The decisions and most of the comments are made by our committee. While I stand by the committee’s decisions, these endorsements are made by people I trust but individuals who are  far more knowledgeable that I’ll ever be. I thank them for their tireless work.

Candidates Who Deserve Your Vote

The incumbent, Kristina Pickering has not been good on our issues.

Here is a link to the Nevada Secretary of State’s Office. You can register, change your address, party affiliation and more.

just to verify your registration or get election updates.